Objectives of the working group

Whole body cryostimulation/cryotherapy is an exposure to intense cold temperatures (from -50 to -180°C) for 2 to 4 minutes. The aim of this exposure is generally to generate benefits both during recovery from physical or sporting activity and during a cure to relieve pain, reduce pathological symptoms, improve sleep, or for a better well-being.

The major objectives of the working group are to establish links between the different actors of cryostimulation/cryotherapy (scientists, technicians, engineers, health personnel, operators) so that this community can develop guidelines concerning:

The working group will propose evidence-based recommendations. In a practical way, the group will publish its recommendations via the International Institute of Refrigeration (website, booklets (in several languages)), organise conferences, workshops, seminars, reports to raise awareness of cryotherapy/cryostimulation, and conduct scientific monitoring.

Another important goal of the working group is to stimulate scientific collaborations between its members in order to be able to propose in the medium term multicentric research works concerning cryostimulation/cryotherapy.

The working group started its activities in 2017, and met notably during the 3rd IIR Conference on cold applications in life sciences in Saint Petersburg in September 2018. 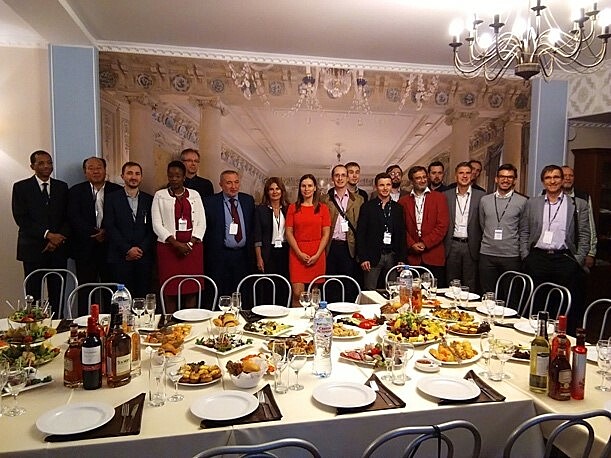 The group then met in Montreal for the 25th IIR International Refrigeration Congress in August 2019.

As a result of these various meetings, the group drafted and recently published an Informatory Note. The group is currently preparing a literature review on the subject of whole body cryostimulation to be published in an international scientific journal.

The WG will meet in the year 2021 to report on its progress. In the near future, the members will have to produce a guide-book that can be used as a user manual for cryostimulation.

How to join this working group?

Commission C1 with Commissions A1 and B2.